Since the inception of the Premier Soccer League in 1996 Masandawana have won the league title a record eleven times, the CAF Champions League in 2016 and were voted CAF Club Of The Year the very same year. They have also won the Nedbank Cup four times, and hold the joint record of three National Football League Championships and they are the only South African team to have competed in the FIFA Club World Cup.

The club’s nickname, The Brazilians, is a reference to their uniforms, which echo those of the Brazilian national team.

MagLoft’s Universal App comes with a free 14 Day Trial, that was kindly extended while we prepared our new digital publication for launch.

MagLoft’s Universal App is a built with Progressive Web App Technology (PWA) providing an amazing reader experience on every device.

UA offers the ability for publishers to customise forms to capture visitor details to access Opt-In content, sign up to newsletters or redirect to any web page.

Sundowns FC is supported through advertising and we need a platform that can cater to the demands of our print advertisers.

We need to track the performance of our content so we can report on Visitors per day, per month, average time spent.

UA connects to your own Google Analytics 3 or 4 and there is a built in dashboard on your UA Admin Homepage.

Ability to download content via Wifi to save data band width is essential. Our readers have limited storage on their mobile devices.

As a Progressive Web App, any content viewed on your Universal App is saved in the cache of the device for offline viewing.

All in one solution with content editor that offers responsive content, video functionality and multimedia support including hyperlinks.

Universal App comes with an easy to use yet powerful Responsive HTML Content Editor - perfect for creating stunning content that looks great on every device.

Universal App can be connected to a Publishers Google Analytics 3 and 4 accounts.

A lot of traffic from Organic Social indicates traffic is being generated through sharing on Social Networks.

GTmetrix evaluates how fast your website loads and examines how your site performs, revealing why it's slow and recommends optimization opportunities. 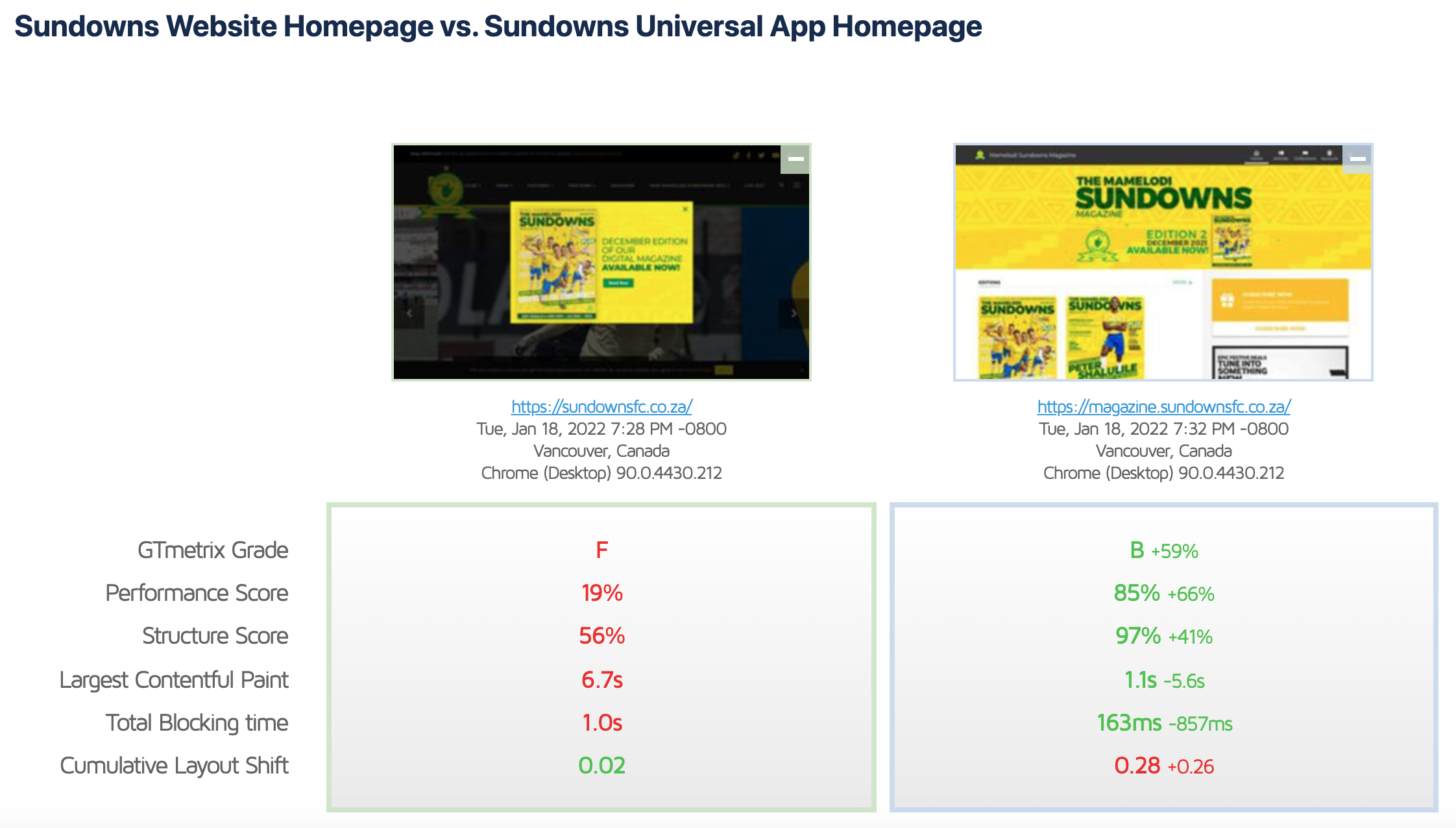 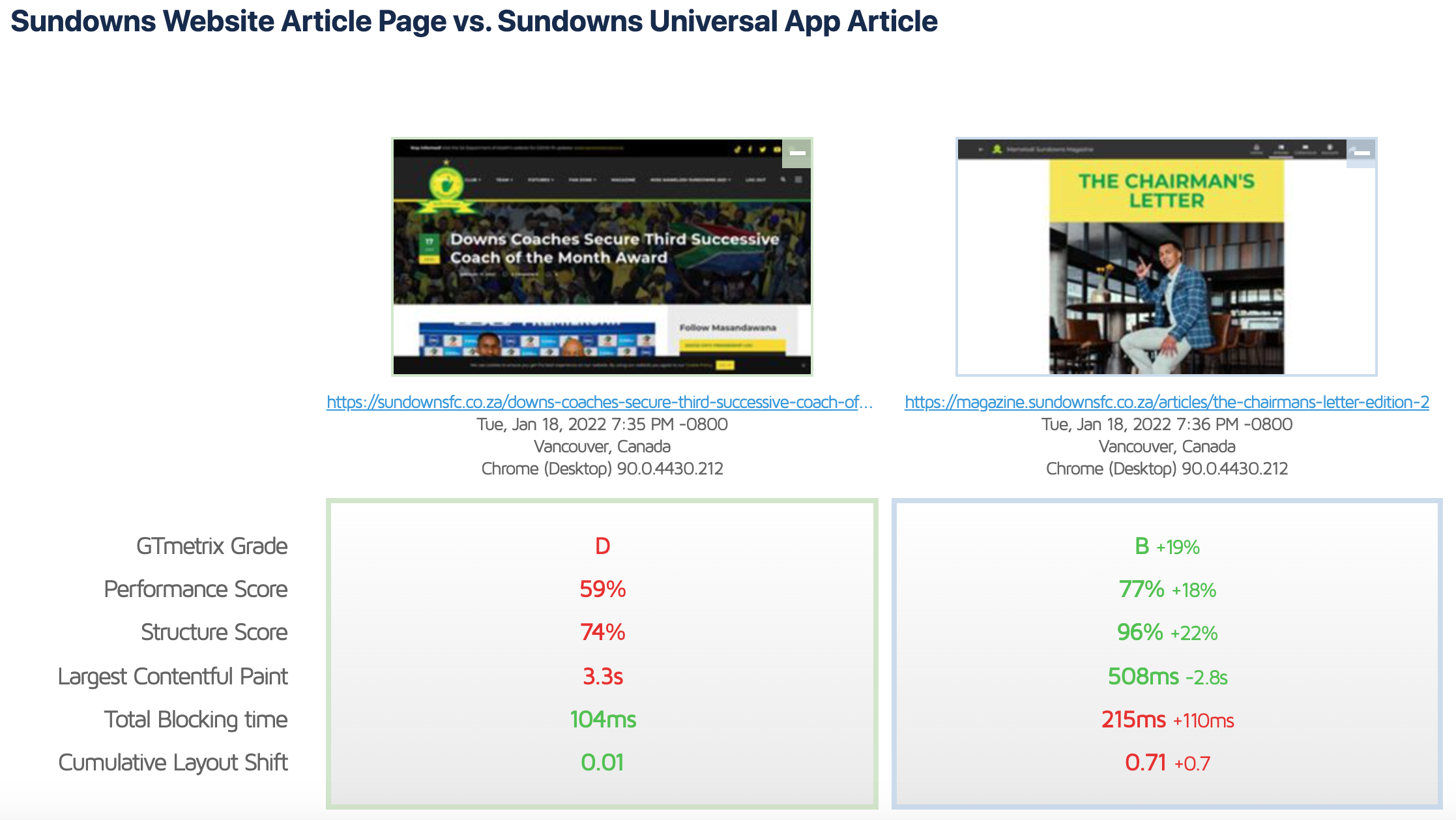 Start building and growing your own digital publication with the Universal App publishing and marketing system for FREE today!