We at MagLoft strongly advocate self-distribution. When you use fully branded native iOS and Android apps to distribute your digital magazine to readers, you retain complete ownership of your customers, revenue, and content. That’s why the question of listing your magazine on a digital magazine newsstand is an interesting one.

The hook of newsstands is that they often boast a giant catalog of magazines. This can be both good and bad.

Why A Digital Magazine Newsstand Can Be Beneficial

Consumers in the digital age love choice. They have millions of information streams to choose from, and are constantly exposed to text, images, videos and more through social media, video sharing sites, blogs, podcasts, digital newspapers, and more.

A subscription model is also becoming increasingly popular with consumers. People pay just for Netflix, but get instant streaming access to hundreds of film and TV titles that include both original productions and network television programming.

Disadvantages of Distribution Through A Digital Magazine Newsstand

Ironically, the advantages of a digital magazine newsstand are also its disadvantages. A common pool of audience means they are unqualified leads. There’s very little scope for developing brand loyalty, as readers are looking for quantity and variety instead.

It is also a nearly impossible task to stand out amongst literally thousands of publications. Even if you invest all your time in creating genuinely awesome content, the interface is designed for distraction. 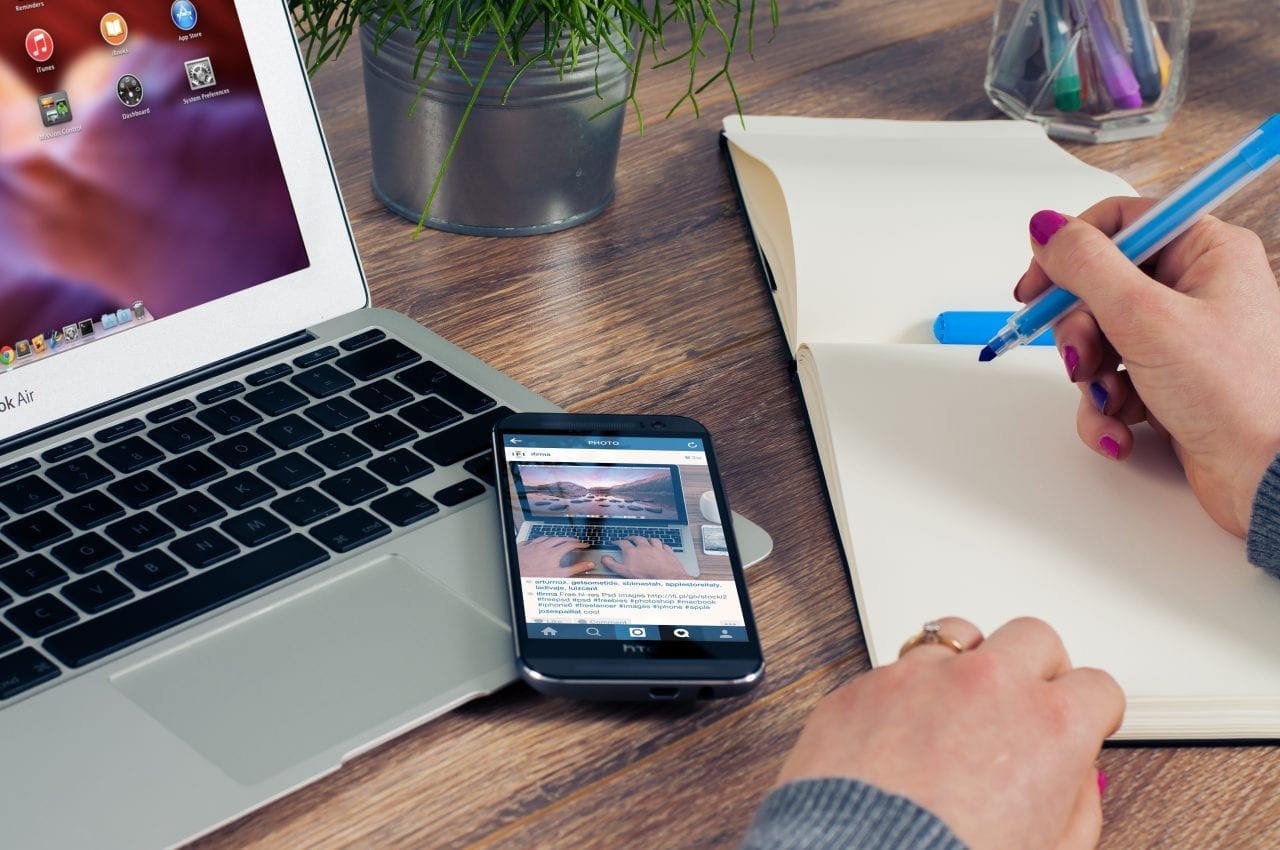 Revenue sharing models are also often extremely unfair to publishers. Just like musicians barely make a dime from streaming services like Spotify, many digital publishers have the same experience with digital newsstands.

Regardless of where you stand on the debate, it is true that digital media is progressing towards a model of licensing as opposed to earlier models of ownership. This means record shops being replaced by Spotify, DVD stores by Netflix, bookstores by Amazon, and so on – which is exactly what we’re witnessing.

If you have the bandwidth to build your audience independently, it’s always better to forgo the potential of slightly higher revenues for greater independence. However it is understandable to choose to distribute your digital magazine using newsstands for the visibility it offers.

For quick reference, here are some of the most popular digital magazine newsstands right now:

The biggest advantage of iTunes over other newsstands is its user base. Thanks to the massive number of people using Apple devices, iTunes is one of the best places to list your digital content.

While less robust than iTunes, it still has a large user base thanks to the proliferation of Android smartphones and tablets.

Kindle is every book lover’s favorite source of new content. While download statistics show that ebooks are typically more popular than magazines, it’s still a great newsstand to get some exposure for your digital magazine.

This is specifically a digital magazine newsstand. While the quality of newsstand magazines can vary, you can expect some of the biggest publishers to list their content on Magzter.

Just like Magzter, Zinio focusses on being a digital magazine newsstand as opposed to iTunes which is a general digital content store. The catalog includes everything from big name publishers to the latest indie digital publication.

To get back to our original question, you can clearly see that there are pros and cons to both sides. A digital magazine newsstand can offer your digital magazine extra exposure. But it’s difficult to stand out and make a sustainable living from sales unless you’re a big publisher.

As a general rule, it’s always best to maintain as much control of your customer list without depending too much on any particular platform.