Digital magazine advertising is not a rare thing nowadays. Having a digital magazine is a common thing in this era when the human race has gone mobile. Smartphones have become an essential device for most people and of course, it also has a great impact on its users. In the meantime, this increased smartphone usage has led to an increase in the consumption of digital content including digital magazines.

There are no boundaries in reaching more readers globally

One unique ability of a digital magazine is reaching readers globally. It should be a great benefit for digital magazine advertising. It has a powerful engagement for the readers. They can still access or subscribe to the magazine even when they move to another location or country. For instance, as for now, readers in Asian countries are able to purchase and subscribe to Vogue USA right from their smartphone and tablet.

Digital magazines can also maintain their readers’ loyalty. They will allow publishers to create content for their readers anywhere. They won’t be tied on a particular location.

It will be a great benefit for a company or a product that are willing to have advertisements in the digital magazine. The ad will be reaching out to more readers globally. For digital products, it’s a great opportunity to market the products since they can be purchased from anywhere. No delivery required.

One perk of having a digital magazine is the ability to publish your issue instantly. No need to be printed or distributed manually. As well as the ad, it can be instantly distributed. Digital magazine advertising will also be spread as fast as it can be. It would be a good chance if the ad was about promotions or a quick sale. Also, the advertisements can be switched out instantly if publishers want to replace them with the new ones.

Digital magazines have a very large amount of interactivity

With a digital magazine, any advertising can be designed as creative as possible. Having an ad in print magazine can be limited. You can’t freely determine any options of interactivity.  Animation, video, long content, and music are a few things for the ad content you can do if you want to improve your digital magazine advertising.

Making interactive content and advertisements is also one of the benefits of using MagLoft as your digital publishing partner. MagLoft has its own state of the art drag and drop, visual editor named TypeLoft in which even PDF files can be made more interactive.

Implementing two-way communication with the readers

Having a digital magazine is also helping publishers to get more engagements from their readers. When content is created around the audience’s interests, they are more engaged and more apt to click on advertisements distributed throughout the content. It will a good chance for an ad. Publishers can determine which page that gets more engagements and it could be a good spot for the ad.

Digital Magazines Are Not Here to Assassinate Print Magazines

Many people might say that digital magazines will replace print magazines, but this is not true. In fact, owning a digital copy never stops readers to have its print version as well. Readers who are interested in reading magazines on a mobile device may still want a printed copy. That’s why publishers usually have two versions of their magazine, digital and print. 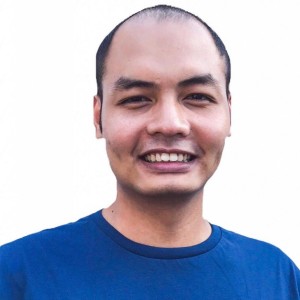 I am MagLoft Customer Happiness Champion who think Tony Stark couldn't have died in End Game.

How to Start an Online Magazine in 2022

Welcome to 2022! A new year brings new resolutions.  If starting a digital publication is one of yours, you’ve come to the right place and 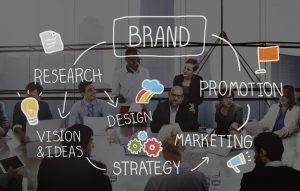 How to Create a Strong, Well Rounded Magazine Brand

What differentiates one business from the rest and enables consumers to recognize it from the sea of businesses in today’s marketplace? Their brand. The same 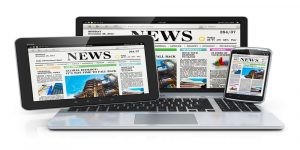