The collective smartphone app marketplace is a digital boomtown that just won’t stop growing. There are currently 5.8 million apps on Apple and Google’s app stores combine and that number doesn’t seem to be shrinking anytime soon. Smartphone developers keep on creating and publishing apps, and they keep on raking in money through subscriptions, purchases, and ad revenue. If you’re thinking about getting in on this action before it’s too late, this article will teach you everything you need to know about app publishing in the biggest marketplaces available. Read to get our step-by-step guide.

The first and most obvious hurdle when it comes to app publishing is creating and coding the app. This is where most people get stuck when they decide to start creating an app.

Learning to code is not easy, and coding smartphone apps come with their own challenges. Depending on what kind of app you want to make – a game, a streaming service, a digital magazine, etc. – you’ll have to learn certain programming languages.

HTML5, Java, Objective-C, and Swift (a language exclusive to iOS app development) are some of the most useful and most popular.

Learning all of this is incredibly time-consuming. Unless you want to turn app development into a full-time job, doing this is simply not worth the expense. So your other option is to use a service that can do all the hard work for you. There are plenty of services out there, like ours, that can develop your app for you.

The hard part will be taken care of for you! All you need is an idea and you can let the experts bring that idea to life.

Deciding Upon a Platform

Once you’ve got your idea, you need to decide where you want to publish the app. Google Play and the iOS App Store are the largest app marketplaces. However, it’s not so simple to publish your app on both platforms.

Android’s iOS and Apple’s iOS are quite different. To do app publishing on both of them requires having two versions of your app coded in different languages that are compatible with each respective platform.

To get on the Apple Store, for example, your app needs to be coded with Swift. Meanwhile, Android has a much wider compatibility. Plenty of apps do publish on both platforms. You just have to decide what is right for your prospective user base.

Alright, now that you’ve got your app that you’ve either coded yourself or hired some pros to do it for you, it’s time to actually start publishing.

For publishing on Google Play, there are some prerequisites you need to complete before you can successfully roll out your app. The first thing you need to do is to register for a Google Play Developer account. It’s a relatively simple process that just comes with a $25 registration fee.

Once you do that you have to link your API (application program interface) to the Google Play console. Then, all you have to do is create what is called a “connection” with the Google Play store. This will allow you to upload different versions of the app to your developer page. Once, you’ve done that, you simply upload your app to the app store and press publish.

Of course, the process is slightly more complicated once you removed these abstractions. If you need a full rundown of this process, you can follow along here.

Publishing on iOS has a similar process, which you can read about here, but they have much stricter guidelines when it comes to what can and can’t be published on their platform.

The iOS app store has a lengthy review process that checks for all of this before your app is even published. You will need to make sure you have a thorough understanding of what can and cannot be published.

Of course, there are other ways to create applications that are much less constraining than either the Google Play or Apple app stores. This is the world of web applications.

In this arena, you are basically only constrained by your own imagination. The process is the same as creating a website. All you have to do is buy a domain name and build your app. You can use whatever programming languages you want, as well as publish (almost) whatever kind of content you want. Here, the world is your oyster. However, you do miss out on all of the mobile traffic in the aforementioned app stores.

Ready to Create an App?

Hopefully, this guide on app publishing has cleared up some confusion for you. The long and short of it is that the process takes some time. But it can be incredibly rewarding, and profitable to take this journey!

If you have a print publication that you’re looking to turn into a web or mobile application, check out our services. We can get your content in front of millions of more eyes. 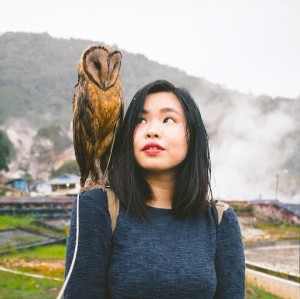 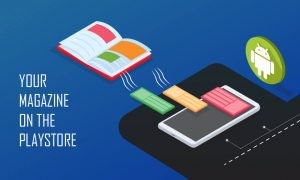 The MagLoft team has just released a new plan option for publishers interested in creating their own Android App for their magazine. Previously all our 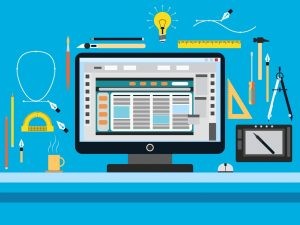 As of January 2017, Apple had 2.2 million mobile apps available for download on its various iOS platforms. With the explosion of smartphone usage and the increasing 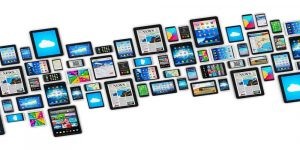 Should I Get An App?

Should I get an app? Do I need an app? Is having an app essential for me? These questions typically come up before you can