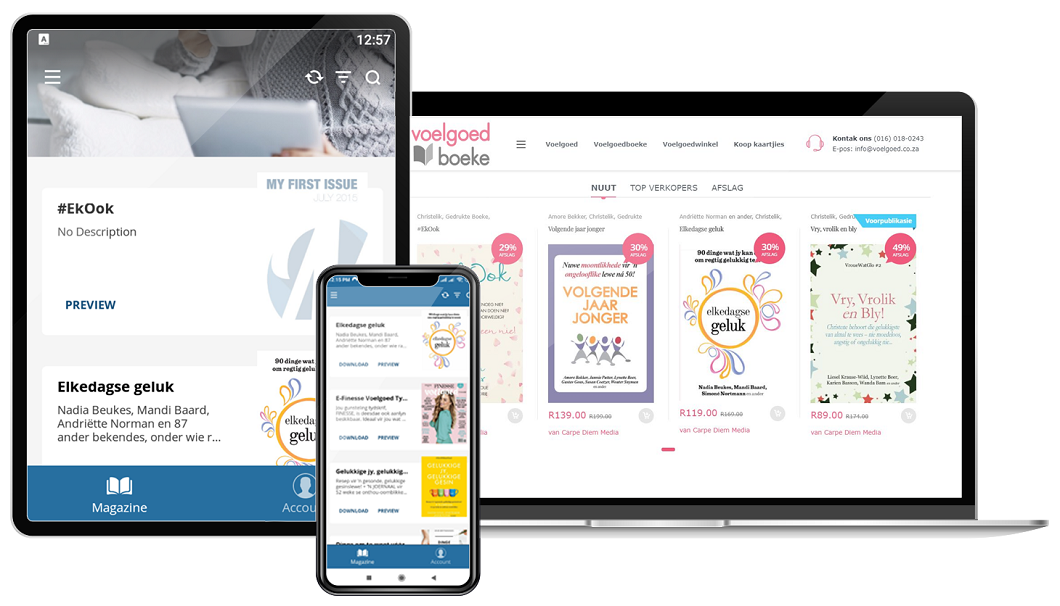 We want to find a way where we can maximize our earning from e-book purchases and came across the ‘custom subscription’ feature from MagLoft. It’s a game-changer for us. Not only we can have a possibility to gain revenue without succumbing to big e-book distribution platforms’ system, but we can also have a workaround off 30% commission fees from in-app purchases from Apple and Google. Nowadays we can just grant access to the readers who purchase from our website and off we go! 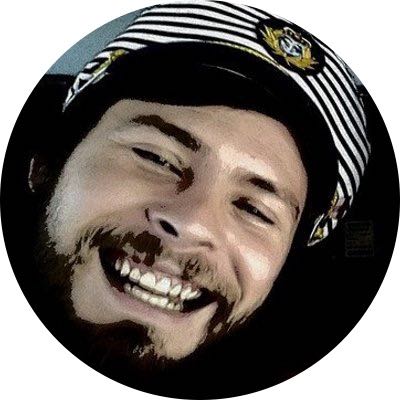 Challenges in distributing and selling their books, getting as many exposures as possible and payment mechanism

All Verrso Digital Reader wants is to distribute and sell their books with as many exposures as possible and cater to different audiences. Sounds simple enough, but this was proven to be hard. Specifically because the country they live in has 11 different official languages and is not supported by many payment platforms, including Stripe and Google’s in-app purchases mechanism.

After trying out Baker Framework several times, they feel like it cannot provide the solution they’re looking for within a reasonable period of time, so they started looking around. And they stumbled into MagLoft.

When Verrso first reached out to us 3 years ago, MagLoft already had built the mechanism to support multiple languages, so their first request was quickly taken care of.

The biggest challenge to overcome was the in-app purchase mechanism. They were selling their books using their WordPress and WooCommerce, and would like to continue doing so as mobile app’s in-app purchases mechanism does not work in their country.

It’s a bit tricky to figure out how to work around Apple and Google’s in-app purchase mechanism and still provide Verrso what they’re looking for, especially when both platforms are notoriously strict with using payment gates outside their platform.

However, with then-newly built integration with WooCommerce and WordPress, MagLoft managed to find a way. The integration did not only allow Verrso to sell their books directly from their website, it only connects the user management. Readers who purchased books from Verrso’s website have their account created and synced automatically with MagLoft’s system. Just within seconds after their purchases, they can go ahead and log in to Verrso’s mobile app and read the issue they purchased on their mobile devices! This was a game changer for Verrso and they have been with MagLoft ever since.

Just like what we’ve done for verso Digital Reader, MagLoft loves to support passionate publishers who want to bring their e-book stores to even bigger success. Book a call with us or sign up for an account to start your own success story today!

MagLoft is a complete digital publishing solution specializing in responsive and interactive content. You can register for a free MagLoft account and then speak with our amazing team about converting your boring PDF’s to interactive and responsive mobile first magazines.
Register Free Account
FREE SIGNUP
BOOK DEMO